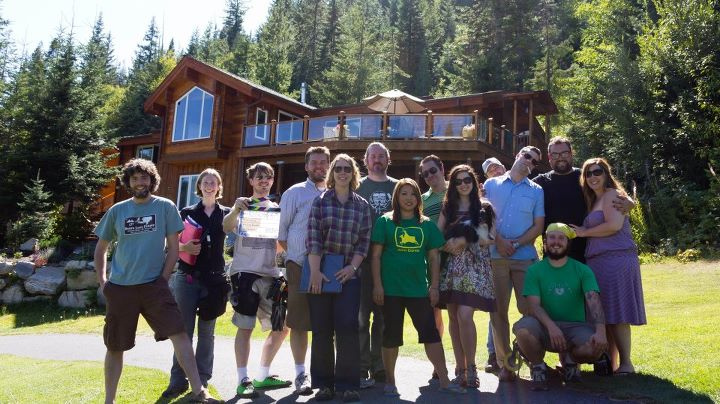 Founder and Executive Producer Sonia Lowe’s penchant for factual storytelling propelled her toward discovering her niche in content development for the entertainment industry.

With an expansive network of resources Sapphire Films can efficiently oversee full-cycle film production, from development and production, to post-production and distribution. Lowe’s diverse background in international film distribution has established strategic global relationships with top-tier distributors, producers and financiers.

Sapphire Films is currently developing several properties, all of which will be financed through a combination of government Incentive funds, service tax credits, advance sales/minimum guarantees (MG’s) and/or equity financing.

The company’s management strives to bring its expertise and vision to the table, so that the Sapphire can continue to strengthen its core business in production and distribution of inspiring and thought-provoking content.

George Harrold has been a DOP for the past 25 years working with experienced sound recordists, producers and directors on a number of productions ranging from documentaries to corporate shoots to sports and music features. He has lensed shoots in the middle of the Atlantic ocean on a fishing vessel to shooting Inspiring interviews of Holocaust survivors for Steven Spielberg to filming Rock concerts such as Arcade Fire and Bryan Adams. He has worked behind the scenes on movie sets from the early 90’s to today. His passion is lighting and is renowned for his superlative lighting on set. He is now adding UAV filming in 4K to his repertoire.

Sapphire Films is a Toronto-based Documentary production company with a focus on stylized, thought-provoking films.